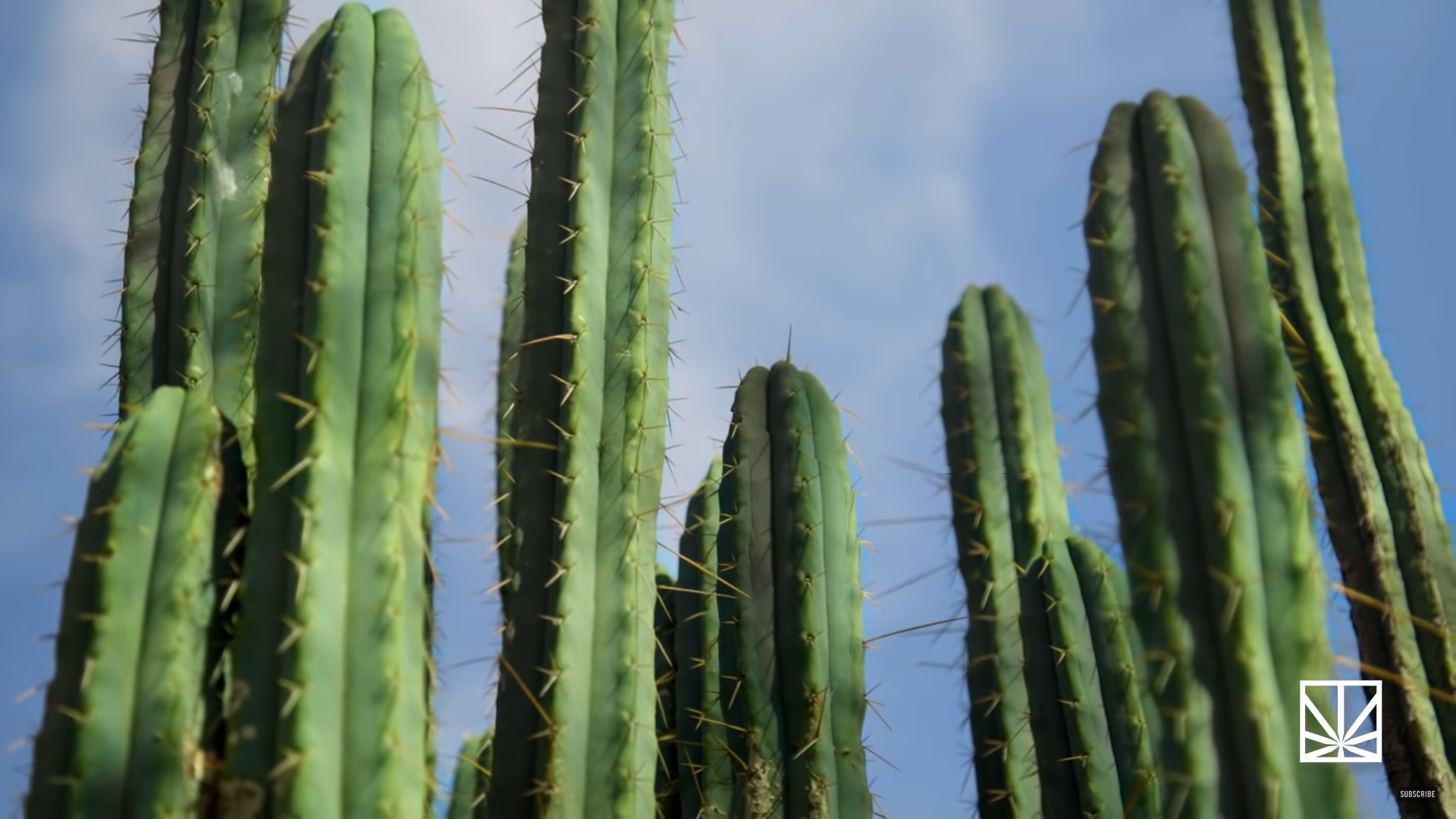 We are setting up a community which gives a voice for the rights of psychedelic research.

Psychedelics (from the Greek psyche: mind, delos: make visible, reveal) are substances that induce an altered state of consciousness characterized by promoting mystical experiences during which conceptions of the world and the self are dissolved, opening the possibility of exploring oneself and the world from a new lens. The most common psychedelics are psilocybin (found in magic mushrooms), DMT (found in ayahuasca), mescaline (found in peyote and San Pedro cactus), LSD, and 2C-B.

Why do people take psychedelics?

Studies suggest that psychedelics could be a revolutionary therapy for mental health problems such as depression, anxiety, addiction, OCD, and biological post-traumatic stress disorder (PTSD), thanks to their ability to work on a deep emotional and level through the human psyche.

Matthew Johnson, who directs the Johns Hopkins University Psilocybin Research Project, says that “unlike almost all other psychiatric medications that have a direct biological effect, these medications appear to work through biology to open up a psychological opportunity ”.

Psychedelics can also generate deeply positive and meaningful experiences for people who are not facing any particular problem or difficulty. In a study conducted by the Johns Hopkins School of Medicine, 80% of those who received psilocybin said it was one of the five most significant experiences of their lives and 50% said it was the most significant experience. Many of the participants said they were left with the feeling that they understood themselves and others better and therefore had greater compassion and patience, a change reported by their colleagues, friends and family as well.

Ultimately, if consumed in a suitable and safe environment, the extraordinary experience that psychedelics promote has a powerful transformative force on individual behavior, often helping people rebuild and leave negative behavior patterns behind.