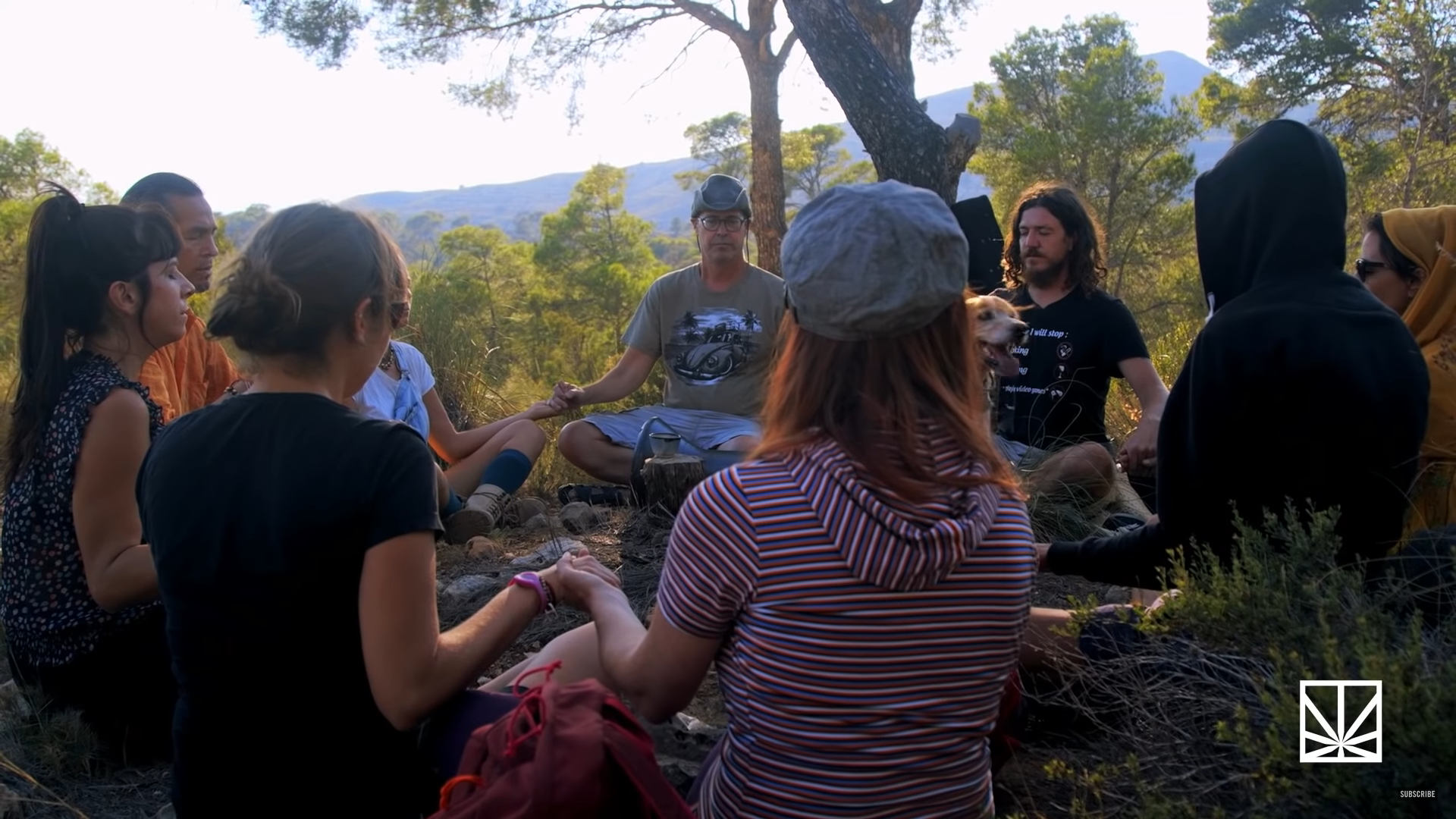 We are a mixed group in terms of gender, cultures and disciplines, fascinated by the expansion of consciousness and the role that psychedelics have played in mankind history.
We are interested in studying the neurological, psychological, emotional, artistic and spiritual effects and benefits that psychedelic substances such as psilocybin, mescaline, LSD, MDMA and DMT exert on our being.
This small, non-profit community works to create safe spaces that foster dialogue and freedom and for the development of a network of passionate people about altered states of consciousness.
During our meetings we use as references the scientific and clinical research that is being developed in various Universities: Harvard, Imperial College London, Autonomous University of Barcelona, ​​John Hopkins, to name a few, and to discuss the theories and evidences that defend the potential that the consumption psychedelics has to improve mental health in the right environment.
These studies only reaffirm the healing and curative power of medicinal plants that have been used since the Paleolithic by multiple cultures.

Where to find us ?